MTFR was dispatched to the area of Heffner Lane in Ontelaunee Twp for a reported structure fire. Asst 37 arrived confirming a working residential fire. E66-2 arrived and went in service. Ladder 12’s crew arrived and took Engine operations with low staffing levels which really helped us. They made quick work of the fire as others arrived. E66-2 had x3 lines off and all three were in operation. We remained on scene until released by command. 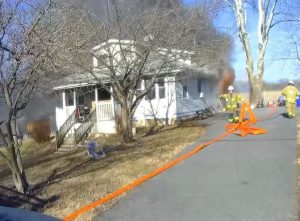 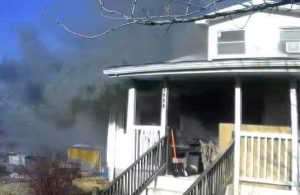