On April 27th, we responded as the Safety Team to Fleetwood Boro for a residential structure fire that went to a 2nd alarm. We arrived and staged until the fire was deemed under control. Members assisted with some overhaul operations prior to being released from the scene.
Pics are from Blandon Fire Company as well as Fleetwood Fire Co. 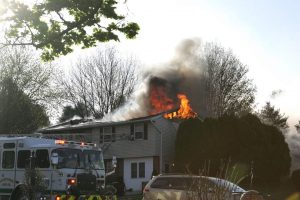 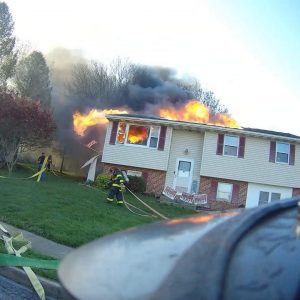