At 1354 the initial dispatch rang out for a reported structure fire at the McDonald’s. E66 & R66 were due on the initial. Crews arrived with fire through the roof. Crews went to work as the 2nd Alarm was sounded bringing L66 to the scene as well. Crews worked the scene for almost three hours until released by command.

Thanks to David Reimer and Jerry Brey for some pics 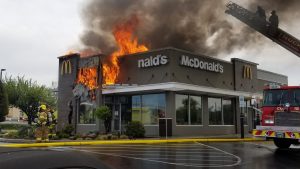 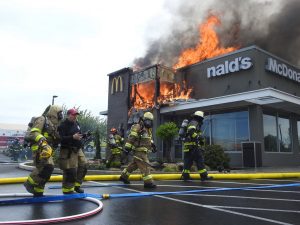 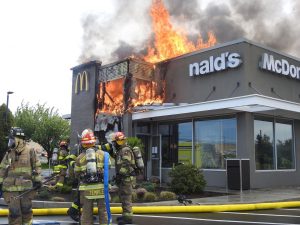 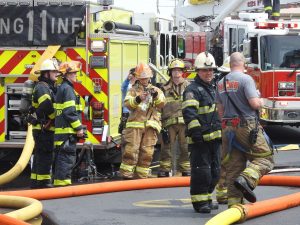 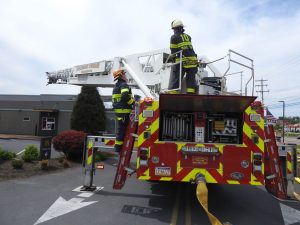 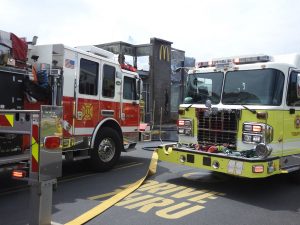 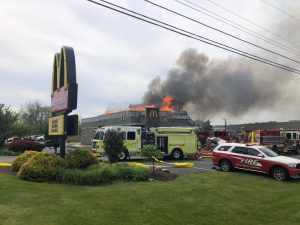 This message is only visible to site admins
Problem displaying Facebook posts. Backup cache in use.

Error: This Page access token belongs to a Page that has been deleted.
Type: OAuthException